Well, this blog is actually going to be very similar to my first blog of 2009.  I wasn’t really planning to do this but after looking at my Amazon.com shopping cart (which I fill just for fun sometimes), I figured I’d do it.
But first, the usual:

Nothing much this time.  Just some titles I’ve wanted to pick up for a while.  Metroid Prime Trilogy moreso because I’m a sucker for compilations and collector’s editions than I am a fan of the games (I’m not a huge fan of the trekking through an area only to be forced to to go to another area to get the item needed to get through then hike back to the original location and repeat-type gameplay of Metroid and Castlevania) and I’ve just been more curious in playing through Velvet Assassin and WET than I have any of the year’s overhyped games.  Why?  As I noted in one of my previous blogs, Why I like bad games, I lose interest in hyped games because of the oversaturation of news while the sparse coverage of many second and third-string games leaves me curious enough to want to play the game.
Anyways, the small list of games could soon change if our next segment is any indication

Now those of you that know me know that I try not to actively dislike any console but I am something of a Nintendo fan and as one, 2010 has me and my wallet drooling.  Why?  Well, let’s take a look:

A flight simulator from the team behind Namco’s Ace Combat series, Sky Crawlers is based on an anime based on a novel following a group of young fighter pilots.  I’m personally interested in this because it look like its trying to mix a good flight gameplay with a larger emphasis on story.  The game has gotten decent reviews thus far and its only $30 so I might go so far as to pick this up tomorrow. 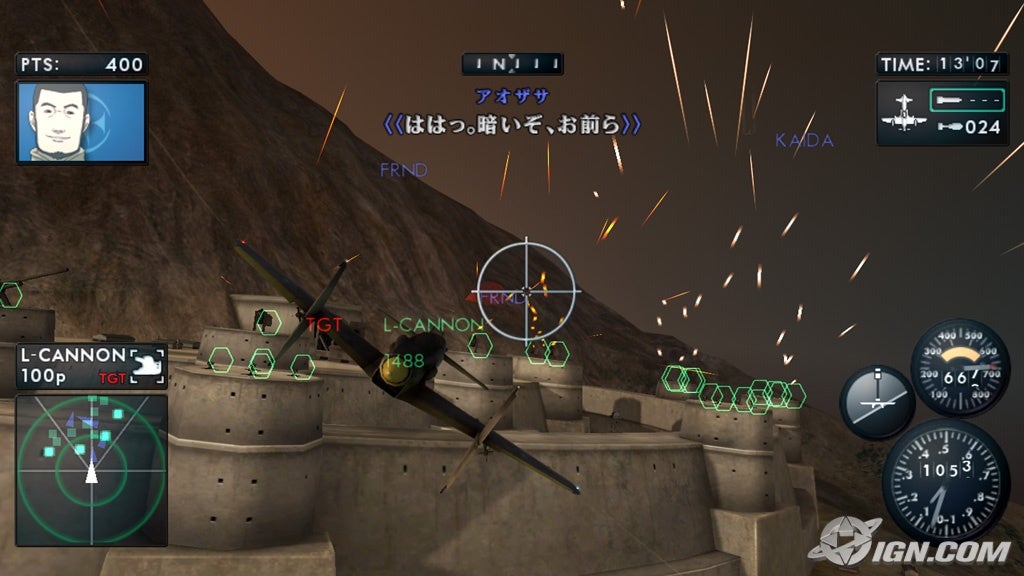 Capcom fighting games are always a big deal, especially their Vs series which allows them to mix their characters up against those from other companies and universes.  Tatsunoko Vs Capcom is the first major fighting game on Capcom for the Wii since Capcom Vs SNK2: EO on the Gamecube (not including VC releases).  This is also the first Vs game in 2.5d and wasn’t expected to make the journey across the Pacific due to licensing issues but Capcom went all out and not only secured most of the characters from the Japanese original, but also saw fit to throw in more characters and an online mode.  I may not be a hardcore fighting game fan, but like pulling off the odd Ultra Combo as much as the next guy. 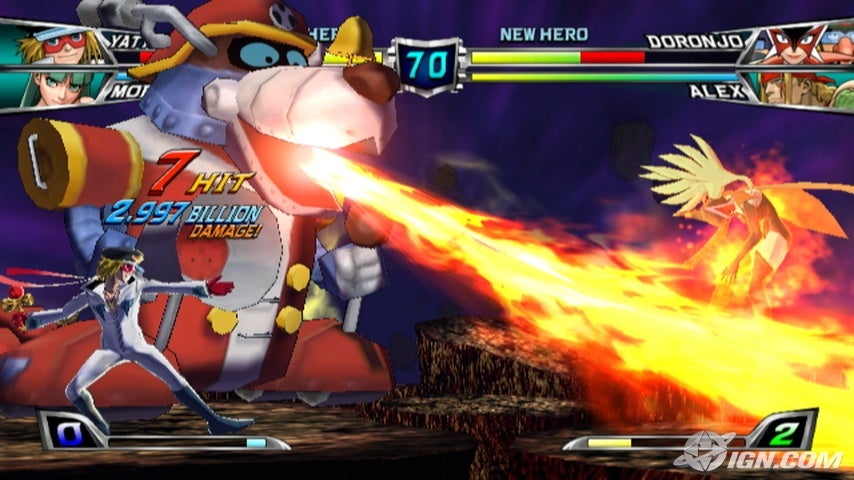 No More Heroes was one of the Wii’s early hallmarks and was a fun, if flawed game.  Its sales success (it sold better than Suda’s Killer 7 did) apparently convinced Goichi Suda to make a sequel.  Desperate Struggle thus far seems to be better than its predecessor in every respect.  Personally, so long as they either remove the overworld or make it worthwhile, it’d be an automatic buy for me.  Fortunately, this looks to have done more than that. 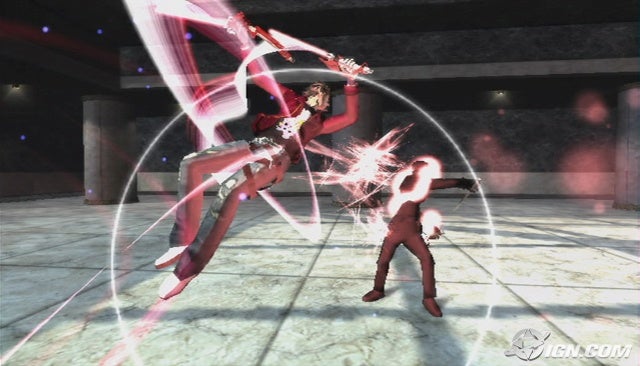 The roguelike is an incredibly difficult genre for many people to get into.  The idea of the game practically resetting every time you die is a tough pill to swallow but the genre does have its share of fans and the game has had fairly positive reviews when it was released in Japan, a region more accepting of these rogulike games if the number of Mystery Dungeon games it produces were any indication.  I dabble in the genre every once in since the game is $10 cheaper than a standard Wii game, I might be convinced to take the plunge. 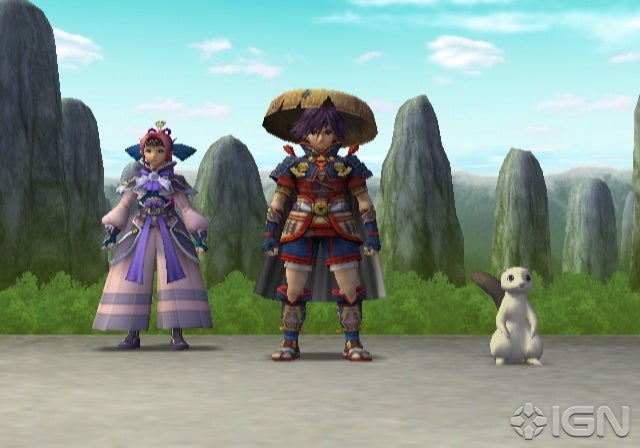 The quintessential relaxation game returns but this time its bringing so much more to the table.  The game simply looks beautiful and this time includes a greater variety of diving locations including freshwater and polar environments.  The game has more game-like trappings this time around with a storyline you can follow as well as WiiSpeak-enabled online co-op.  At only $30, this is practically a no-brainer for me (Amazon is giving away free WiiSpeaks with the game at the moment). 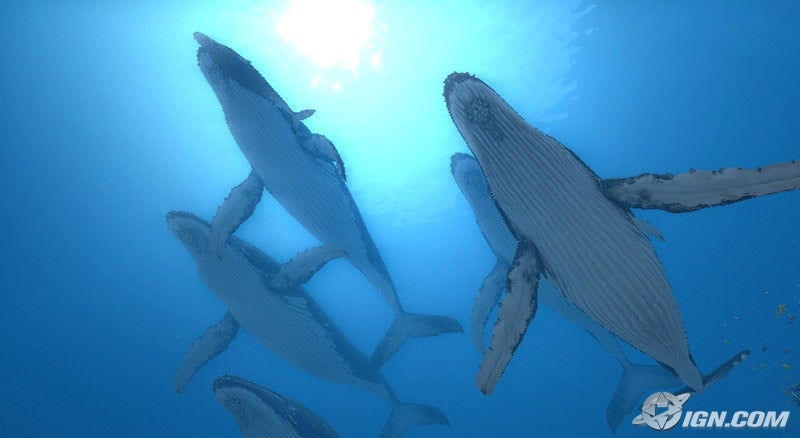 Sega’s adorable Monkey Ball series is back, this time taking advantage of the Wii’s Balance Board peripheral to put you in the ball once again.  The series has always been good, deceptively difficult fun and one can only hope the balance board and Sega are up to the challenge once again. 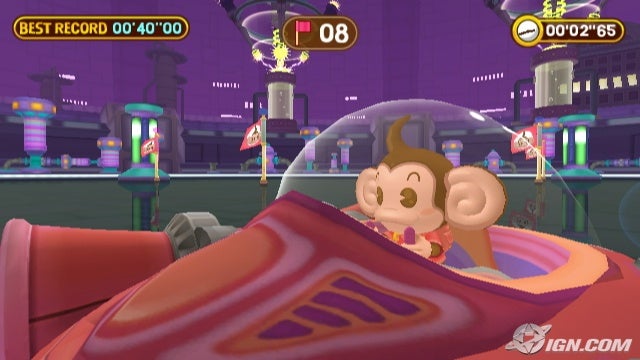 The human population has all but vanished and you’re on a quest to find survivors.  That’s the basic premise behind Fragile Dreams, an interesting rpg from Namco.  According to the game’s creator, its focus is the human drama, and what little that has been revealed has me interested enough to look forward to this game. 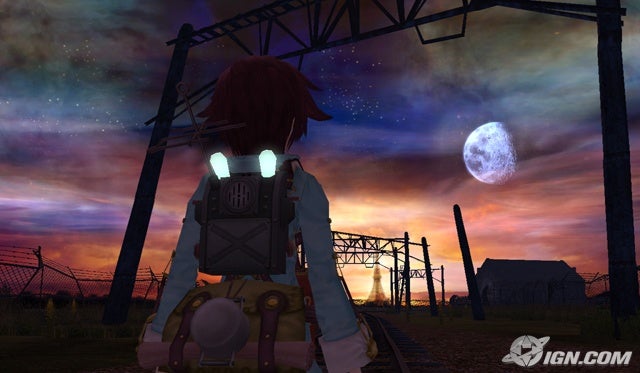 Sakura Wars: So Long, My Love

Although this is the fifth game in the series, this is the first game of the series to be released outside of Japan.  This tactical-rpg from Sega not only has the strategic elements you’d expect from an rpg, but also includes visual-novel type segments where you have to interact with different characters in the game world.  Its an interesting blend of elements and one I’m glad finally crossed to our shores.  We’re also lucky that the game is cheap.  Though it may be $50 from Amazon, if you order the game from NIS America, you can get it for $30.

One of the few Western-developed games on this list.  The original Red Steel was one of the Wii’s launch titles and a blend of two elements the Wii was expected to revolutionize, pixel-perfect first-person shooting and realistic sword-fighting.  The game didn’t exactly fire on all cylinders and was considered by most to be a huge disappointment (I personally enjoyed it).  Now Red Steel 2 aims to make up for the first game’s shortcomings over three years later with the help of the Wii’s Motion Plus accessory.  Red Steel 2 is one of the few games currently utilizing the accessory but according to most accounts, it definitely makes this the day to the original’s night in terms of sword fighting.  I’m glad that much of the gaming community has been able to forgive the first game enough to look forward to this game.  I know I am. 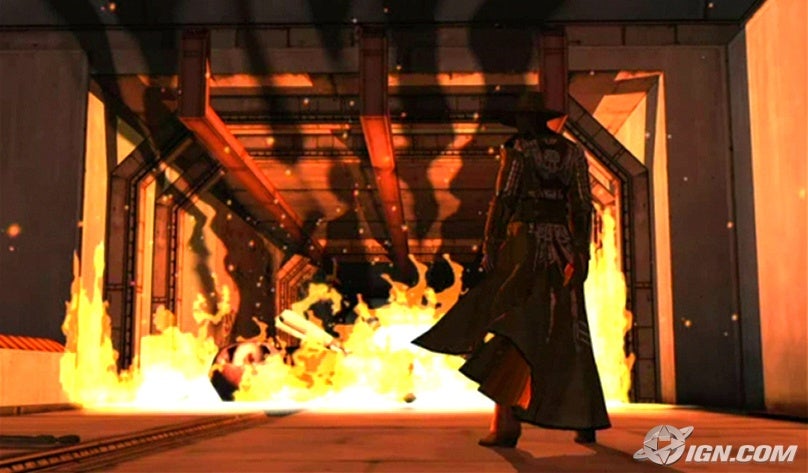 The Wii has become an unlikely home to quite a few horror games in the past months.  Aside from ports of Resident Evil and Resident Evil Zero, the Wii has seen Dead Space Extraction, Resident Evil: Darkside Chronicles, Silent Hill: Shattered Memories, Fatal Frame IV (in Japan only, unfortunately), Cursed Mountain, and Ju-On: The Grudge.  Hudson, an equally unlikely company, is set to throw out yet another Wii horror game in Calling.  Another budget title, this time running $40, Calling brings more Japanese-style horror to American audiences.  Early previews have shown promise and the lower price makes it a more attractive proposition to those intrigued. 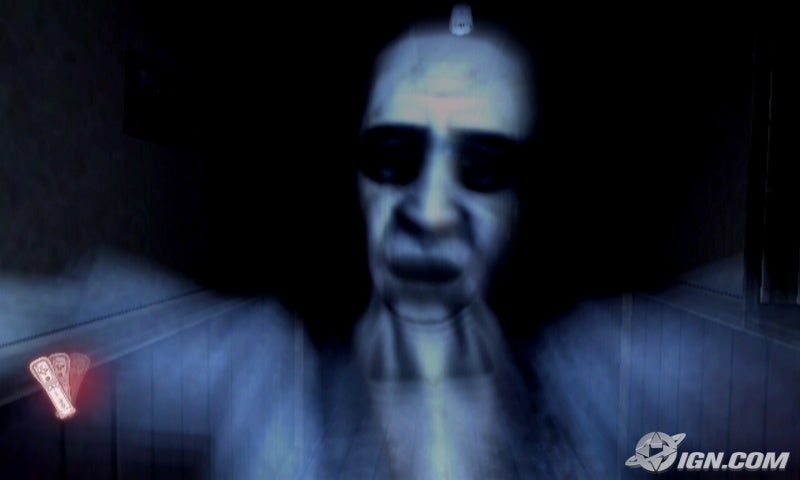 Probably one of the Wii’s most beautiful and most ambitious games, Capcom brings the addictive Monster Hunter series to current gen consoles with Monster Hunter Tri.  Including both online, subscription-free, co-op and WiiSpeak support make this a very attractive package.  The eleventh game to recieve a perfect score from Famitsu, Monster Hunter Tri has been a huge hit in Japan, whether or not its success is replicated in the states is yet to be seen, but I’ll be playing the game either way. 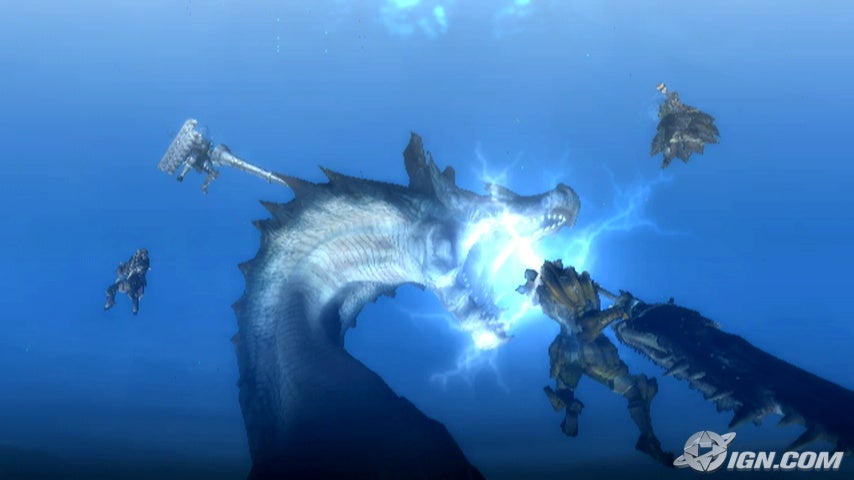 Arc Rise Fantasia is the first console title from Imageepoch, the developer behind the Luminous Arc games on the DS.  The game has been out in Japan since June where it recieved decent reviews and is directed by one of the team members responsible for the gamecube classic, Tales of Symphonia. 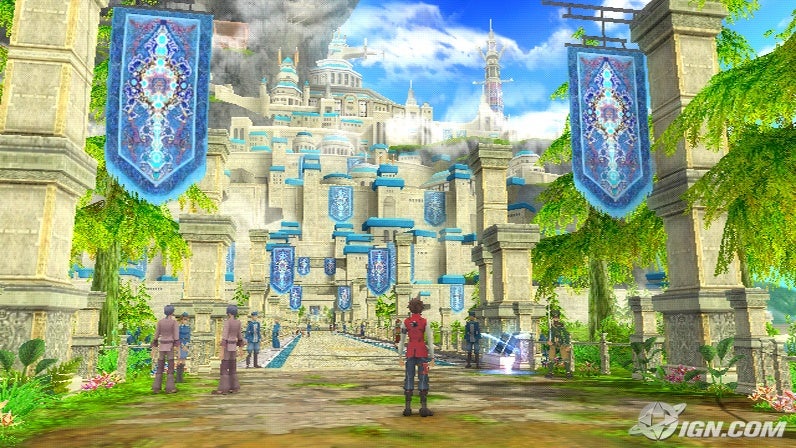 As you can see, there’s a lot keeping me excited.  At this point, people that complain about the Wii not having any good games either have very narrow gaming tastes or just aren’t looking.  And my list didn’t even include games showing up later in the year, or which lack a release date entirely like Monado: Beginning of the World, Lost in Shadow, Sin & Punishment 2, The Grinder, Epic Mickey, Super Mario Galaxy 2, Metroid: Other M, and maybe, just maybe, the new Zelda (we’re sure to see it at E3 regardless).  I’m also looking forward to the two Secret Files games, Tunguska and Puritas Cordis but they’ve been on release schedules forever but haven’t come out.  Will this be their year?  I hope so because I’m looking forward to more point and click action.
…man, I’m gonna be broke.
See you guys next time!